Resident at grocery coffee of Méautis, 10 years old in 1944

I first saw the Germans in June 1940 pass along our coffee on the main road from Carentan to Périers. I can still see with their sidecars and their gray-green uniforms. Some were officers. What impressed me are their leather boots because few people were in the area except those who were horse or had the means. 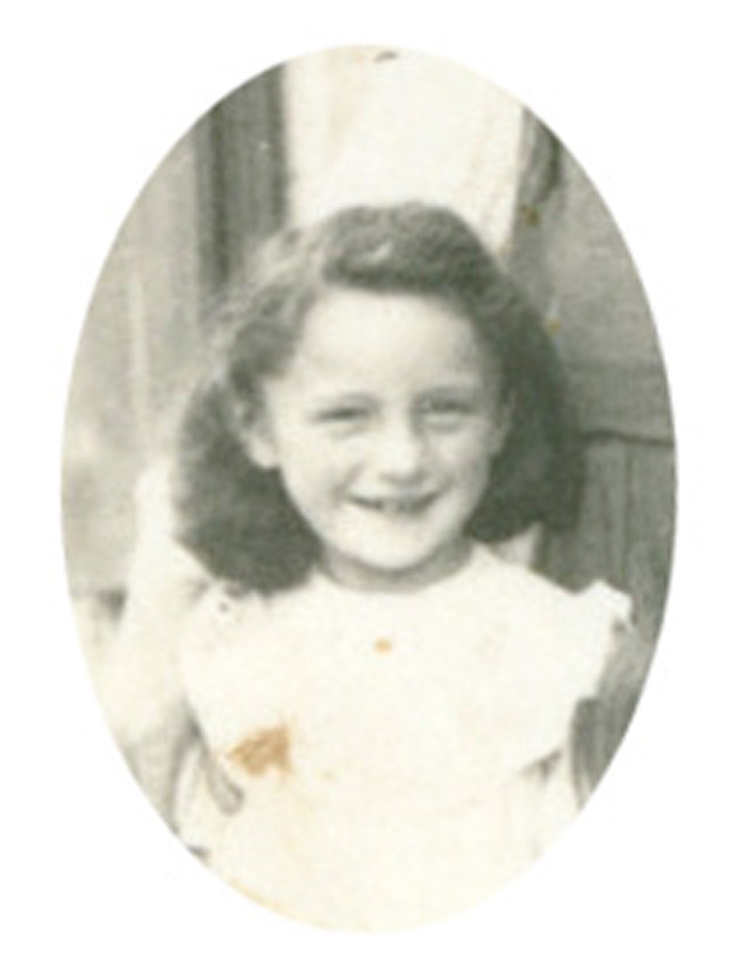 Some stopped in our coffee and I felt my mother scared and embarrassed. We saw a large number of civilians from the roads fleeing the Germans arrived. There were many people from the village who had left. My mother was alone because my father was mobilized, decided to go to her sister who lived on a farm in St. Germain on Sèves. She went to see the mayor who advised them to go We have harnessed the donkey to a cart and then we put a mattress and some business. I do not know how long we stayed in St. Germain but I remember being returned to Méautis when my father returned from the war. He had not been captured. When we returned home he was missing a little lamb that we raise ourselves. It was probably eaten!

During the occupation there was a curfew that obliged my parents to put mattresses or blankets on the windows to hide the light. We felt that freedom was restricted.

My father had retained a radio he had hidden in the floor where he listened to the information discreetly. When it became increasingly dangerous to listen to the radio he put it to his mother in Saint-Patrice-de-Claids. We always have this radio whose son was devoured by mice after the war when we lived in a barrack assigned disaster.

During the night of June 5 to 6, 1944 my mother was quite emotional got up on hearing the sounds of shelling and looking at the window of her room she saw the sky filled with lights. We stayed at the cafe during two or three days that is to say until about 08 June 1944. Then the when the war is closer to us and the shells began to fall in the yard and down the road my parents decided to take refuge from the Chesnee to Méautis with civilians who were from Cherbourg. My father found a mobilization friend, Mr. Viger he had known in Britain.

My father thought the landing was going to get to Cherbourg had advised him to come to move Méautis with furniture to avoid losing everything. Excluding this is Méautis they lost everything while in their house in Cherbourg it not happen!

Then we changed dwelling always Chesnee then again we got to Mr. Vautier, Mayor Méautis. We were less than forty people. We spent a whole night standing in a small room with a fireplace where a shell hit by tumbling stone. I remember a German who joined the mayor to see if there were not US paratroopers hidden in the house. We all were very scared because if he had found an American soldier I can not tell you the sequence of events!

We went through the fields to get to Donville in Mr. and Mrs. Jules Lemelletier. However the Germans made us go because we were about June 12 and the Battle of Donville would begin. We went to take refuge again in Mr. Folleville in Saint-Come-du-Mont but as there was no place we found a corner at the entrance of St. Como near the home of the current museum disembarkation. We stayed there for 10 days. We see the Americans go, they sent us sweets …

Left after at Mr. and Mrs. Jules Lemelletier Donville where we had to live some time before finding a home because we were not owners of the coffee that my parents ran. The latter was destroyed around June 10, 1944. We arrived in the village of Méautis to rent the end of a house for two years.

Then after we found ourselves in a wooden hut to house the victims who had no housing. The comfort was rudimentary! I stayed for 11 years to my marriage but my parents lived in this hut until 1961!

They have exploited the tobacco shop to keep the cafe operating license. My father was often requisitioned by the Americans to bury the animals that were killed during the battle. My mother worked in the American camp Méautis aviation field.

The thing I most felt during this period was the fear of my mother and her anguish. She thought that what had saved them was the fact that they knew nothing of what was going to happen. This helped them to survive and face reality.

The lesson from all this time for me is’ never again! “When I see on television today civilians who go on the road with their business I can not help but think back to that we experienced. We lost all our material possessions during the battle but no one in our family is left of life and what is most important!