The town of Carentan was a primary goal for the paratroopers who were to the junction with US troops landed at Omaha and Utah Beach. US troops finally hang Carentan June 12, 1944 but were blocked in Donville by SS 17th Panzer Division Grenader the paratroopers of the 6th regiment called “green devils. “So it was a bloody battle that ensued at Donville mansion was rebuked several times by American and whose climactic day was June 13, 1944. Fighting in melee took place in the mansion that retains traces macabre (traces of blood on the floor)

From the German occupation to current testimonials 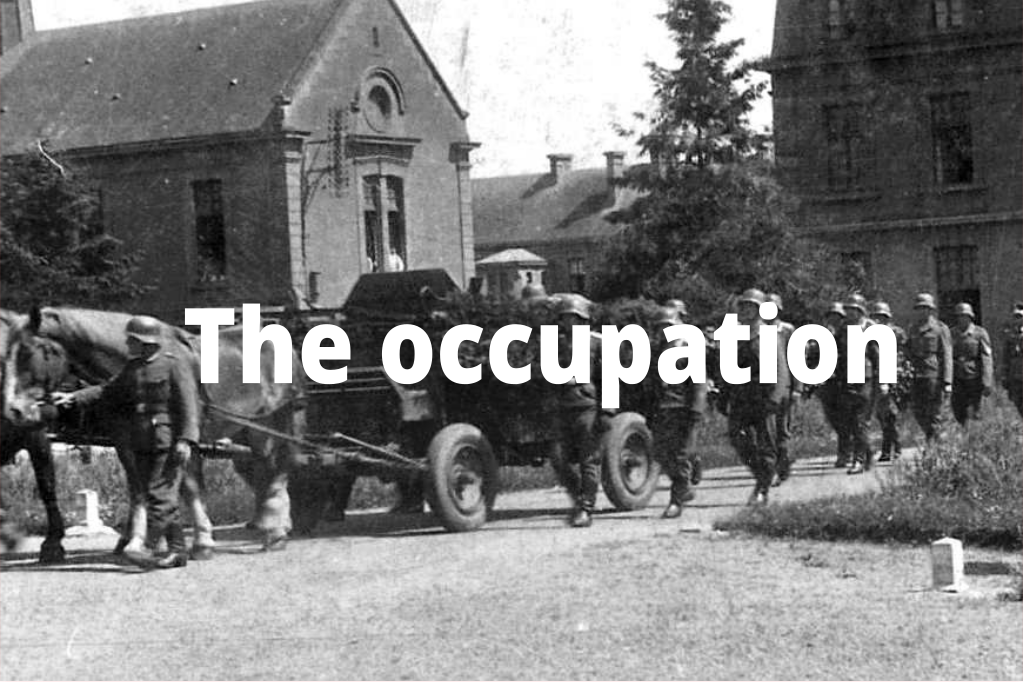 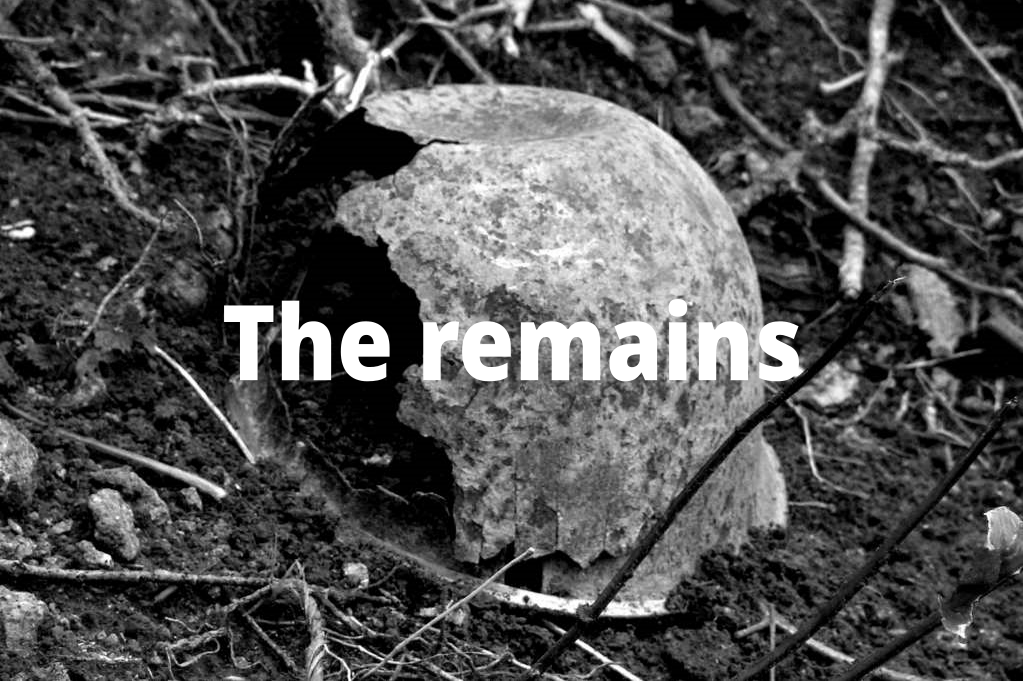 The moving testimonies of civilians who survived the Battle of Bloody Gulch. People had heard before. Excerpts …

“Thursday night I heard that there had misfortunes. I went in the afternoon to Donville. It was looted in Legardinier houses, cows etc … We took the horse Mr. Minerbe”

“Then I went up up there in the attic and oh, there were explosions all over the sky! it was probably paratroopers jumping but we did not know!”

“At one point we saw happen a German who entered the house with a gun and said,” If any of you are England you shot right now! “He then made us all leave the house and aligned next to a well to show us a house that was on fire on the highway” 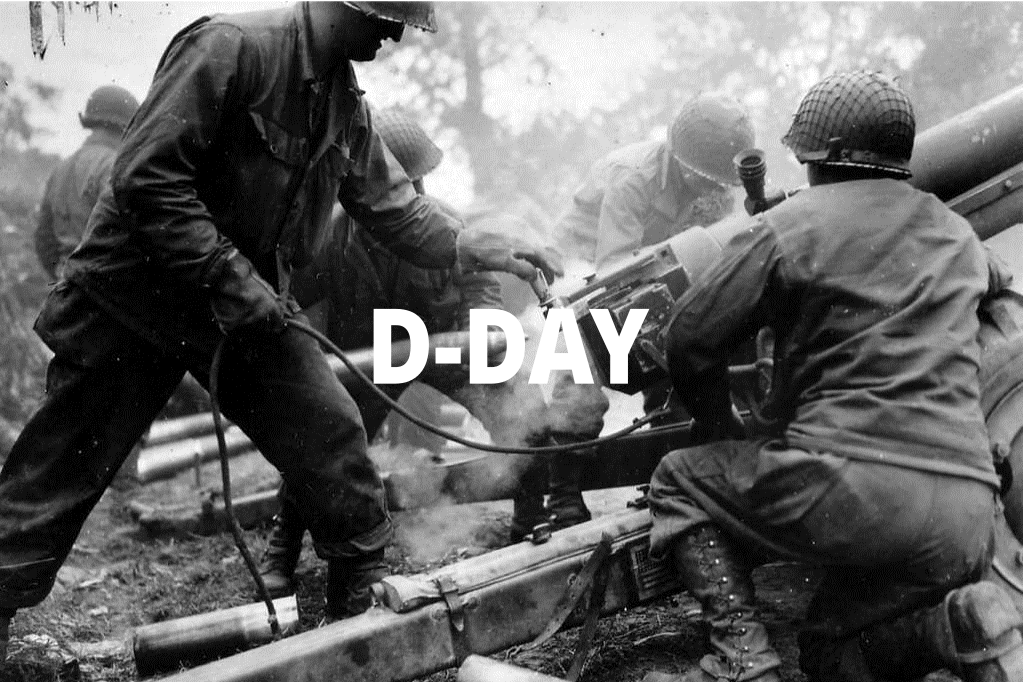 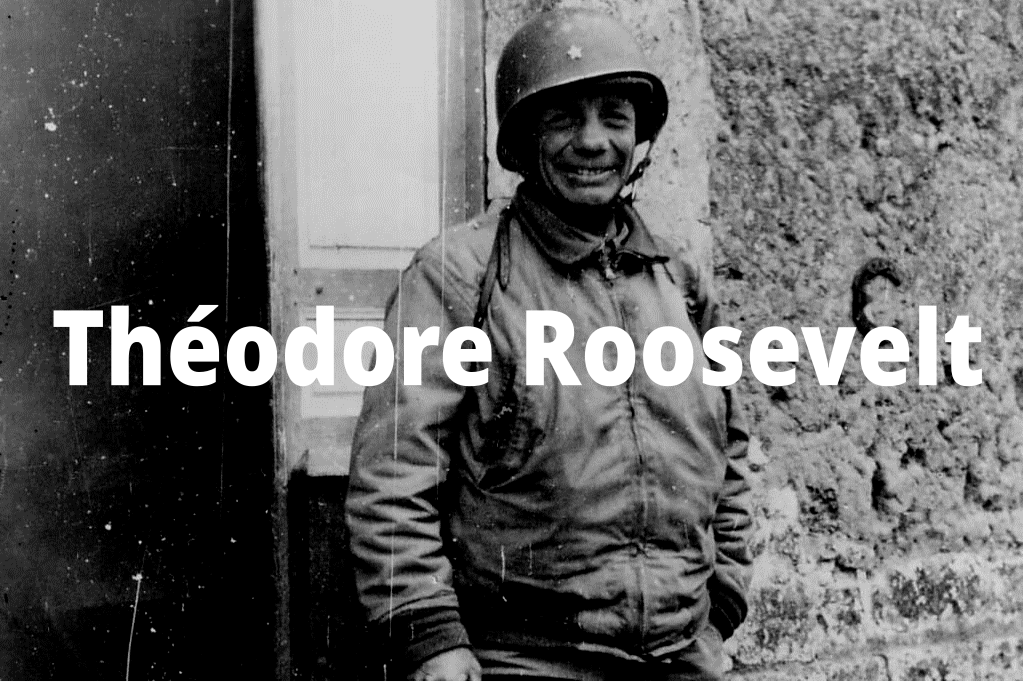 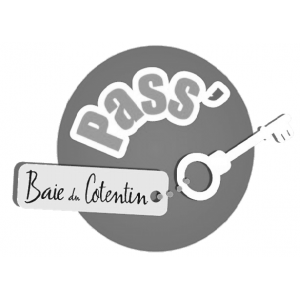 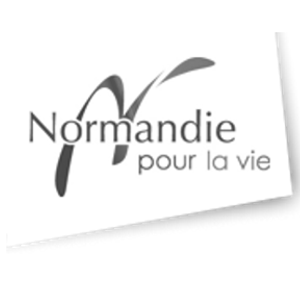