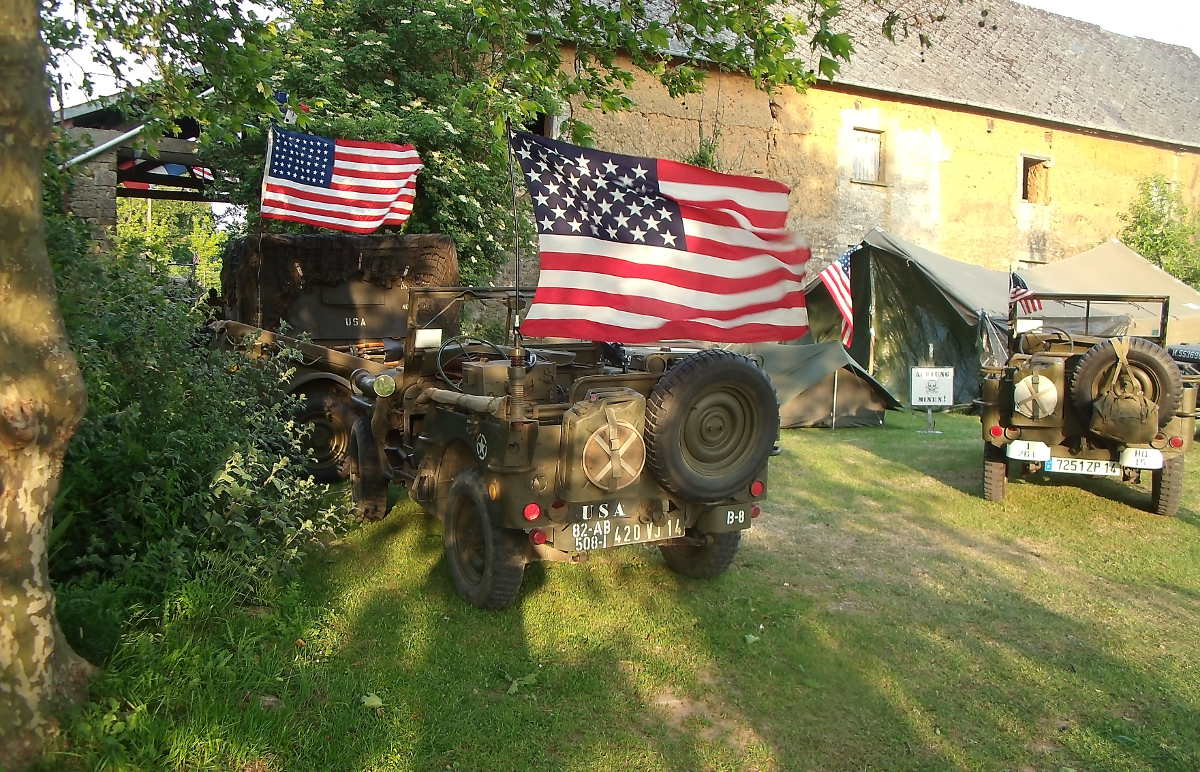 We offer individual and group centered around a unique tour of military archeology with the owner of the memorial in two languages (French and English-American). A long and meticulous work of memory was conducted from the archives of the manor and written traces left by the occupants of the area in 1947.

The tour lasts 1:15 and consists of

A brief overview of a guided tour