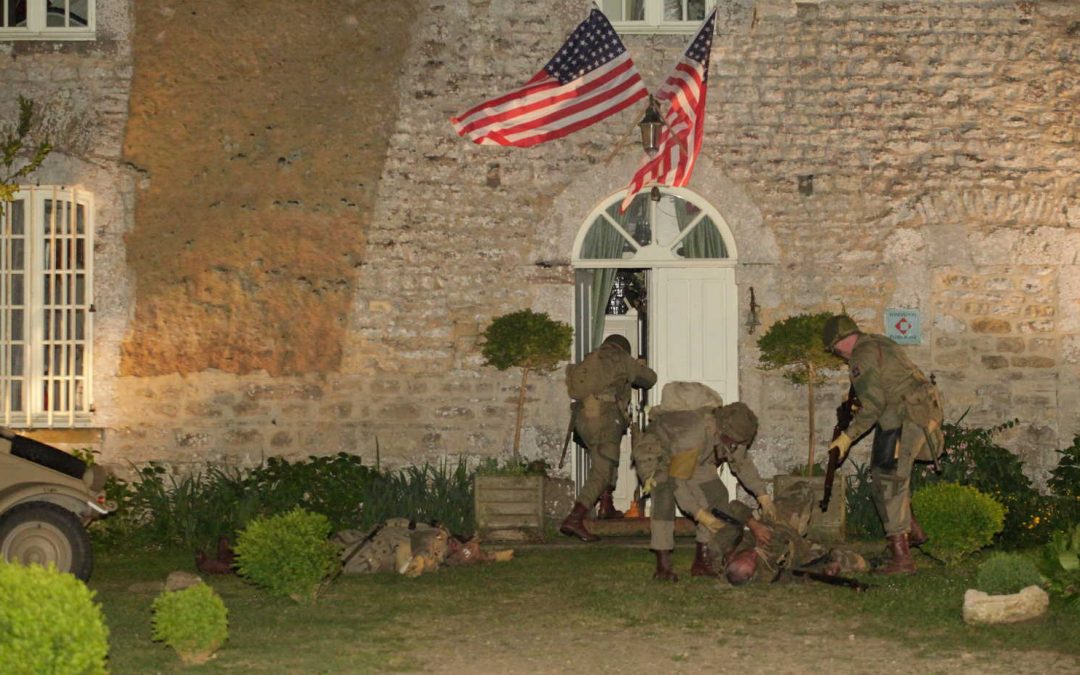 10th Reenactment Camp of the Battle of Bloody Gulch at Méautis

The Memorial museum of Bloody Gulch situated within the manor house of Donville to Carentan and sponsored by Bob Noody, American parachutist of 101 airborme division, organizes are 10 ème camp of reconstruction from Thursday, May 31st till Thursday, June 07th, 2018. As every year the shows(entertainments), the animations and the guided tours of the battlefield will be organized. Although the program is not definitive here is an overview of the animations proposed during this period:

Nocturnal Pageant Shows on the Battle of Bloody Gulch

Jazz concert on Saturday, June 02nd at 8:30 pm in the court(yard) of the manor house 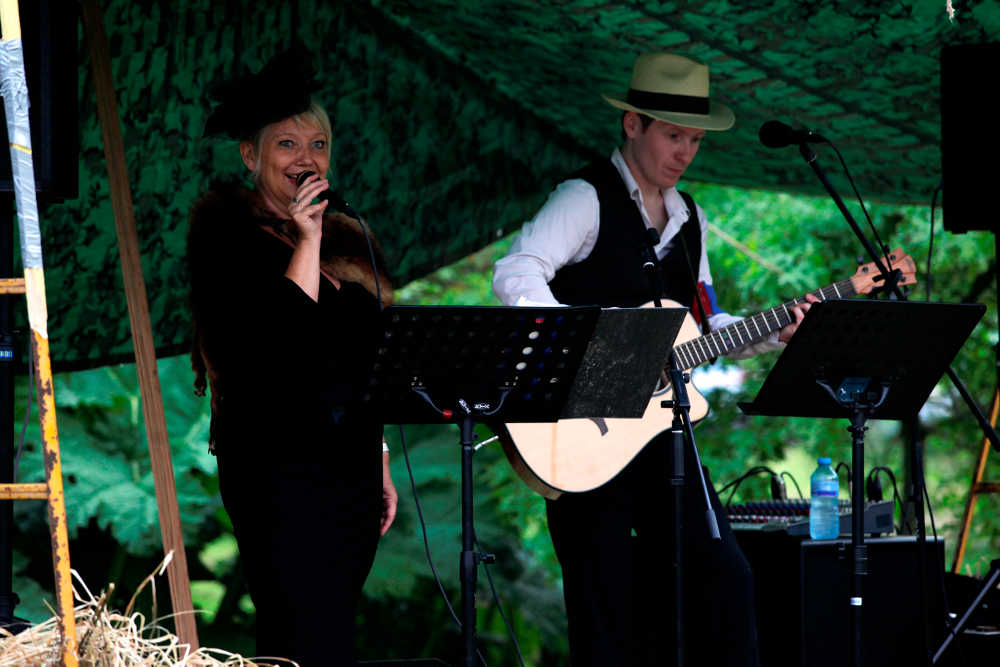 And shows and animations all day!

Wednesday, June 6 at 5pm : Day show(entertainment) on the battle of hedges(hurdles)

Demonstrations during guided tours on the techniques of fight in hedges(hurdles).